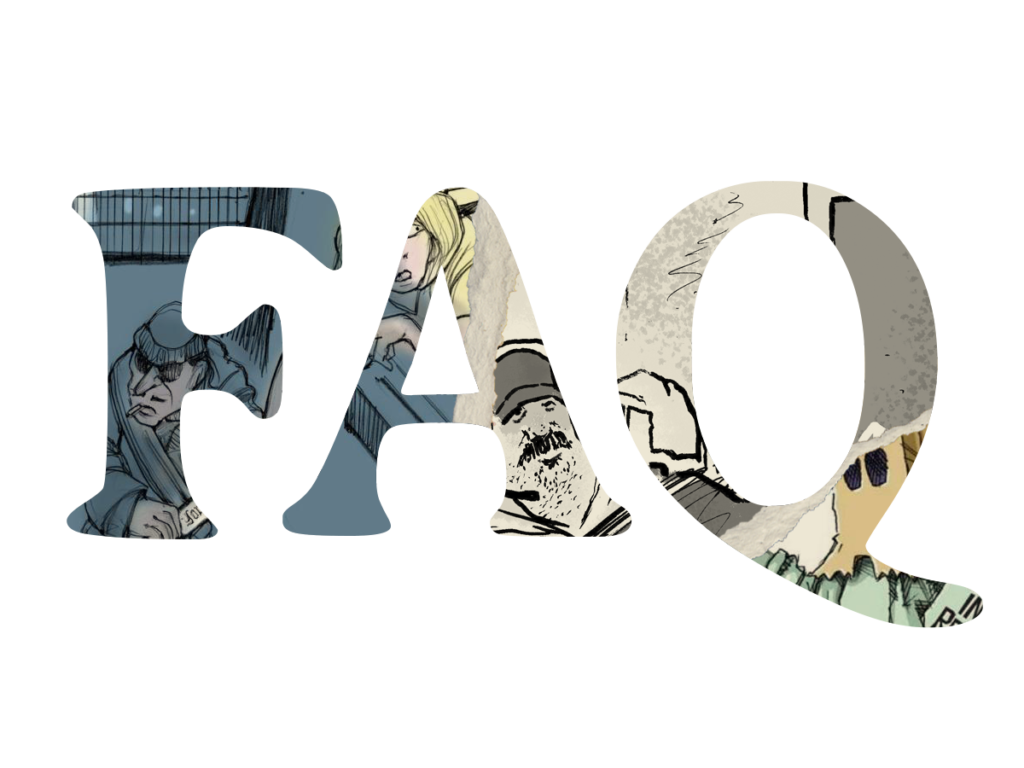 How did Counterpoint come to be?

The last few years have proven tough for political cartoonists. Some major publications — most notably the New York Times — announced they’ll stop printing cartoons for good, and staff editorial cartoon positions continue to be eliminated. Editorial cartoonists have been holding politicians accountable for America’s entire history. They have shaped our country from its earliest days (how could we overlook Benjamin Franklin’s Join, or Die?), and they create the kind of political environment our country needs right now: a balanced, uncensored debate with enough humor to make these critical topics approachable for the dinner table, and to invite healthy discussions among friends.

In 2018, after losing his job as a staff editorial cartoonist, Nick Anderson wrote a piece for CNN Opinion about the grim state of political cartooning in the US. He received an outpouring of support from friends, family, and former colleagues, but the most surprising response to the article came in the form of a LinkedIn request from Vivek Garipalli. A voracious consumer of news, Garipalli read Anderson’s opinion piece and reached out asking to chat about the article the next day. Anderson was freelancing at the time and very curious as to what someone like Vivek, a serial entrepreneur, was interested in discussing about the world of editorial cartoons.

“We spoke by phone a few days later, and Vivek said he was very surprised to hear that editorial cartoonists weren’t doing well since they are so widely distributed. He personally appreciated the art form and understood the role political cartoons have played in our country’s history,” Anderson said. “We both felt passionately that we as Americans are too siloed in terms of the media we consume, so we landed on a website and newsletter format committed to showing the left, the right, and everything in between,” A year later, Counterpoint was born.

“We created Counterpoint to explore new avenues of monetization that preserve the art form and the editorial independence of each artist and will continue to evolve in order to do so,” Anderson continued.

Now, in 2022, Counterpoint  is launching a new syndicate and will represent former Washington Post syndicated editorial cartoonists and more beginning on June 1st.

We hope you will check back here for future updates and initiatives. In the meantime, we’re just so happy to have you here.

Counterpoint is a peek inside the world of Pulitzer Prize-winning political cartoonists — Democrat, Republican, Independent and IDGAF.  For $7/month or $70/year, our email newsletter will land in your inbox five days a week, and will always feature an equal balance of left- and right-leaning ‘toons. Counterpoint also offers a free newsletter two days a week. 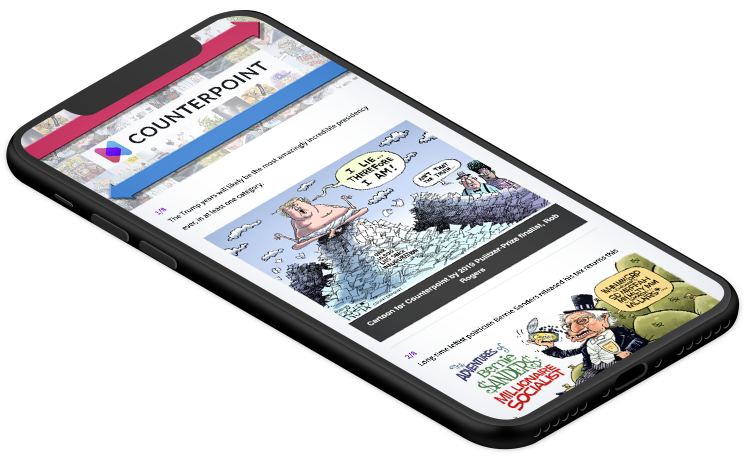 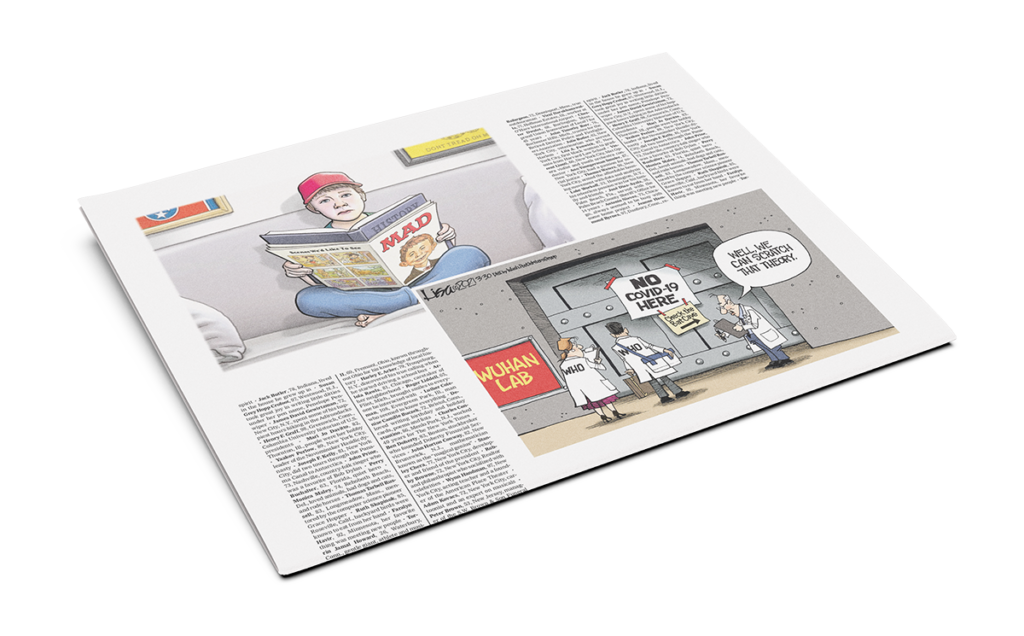 Media companies’ margins are slim, and we don’t blame them for being ruthless in their quest to break even. But here at Counterpoint, we know the value political cartoons create. They have shaped our country from its earliest days (how could we overlook Benjamin Franklin’s Join, or Die?), and they create the kind of political environment our country needs right now: a balanced, uncensored debate with enough humor to make these critical topics approachable for the dinner table, and to invite healthy discussions among friends. A nation divided by opinion cannot stand, but a nation composed of diverse opinions and lively debate will land on the best possible consensus. Cartoons can help us get there.

But here’s the catch: Counterpoint is a small business, too. In this global health crisis, advertisers are hesitant and marketing budgets are slimming down. We need your support to keep political cartooning alive. Save the ‘toons! 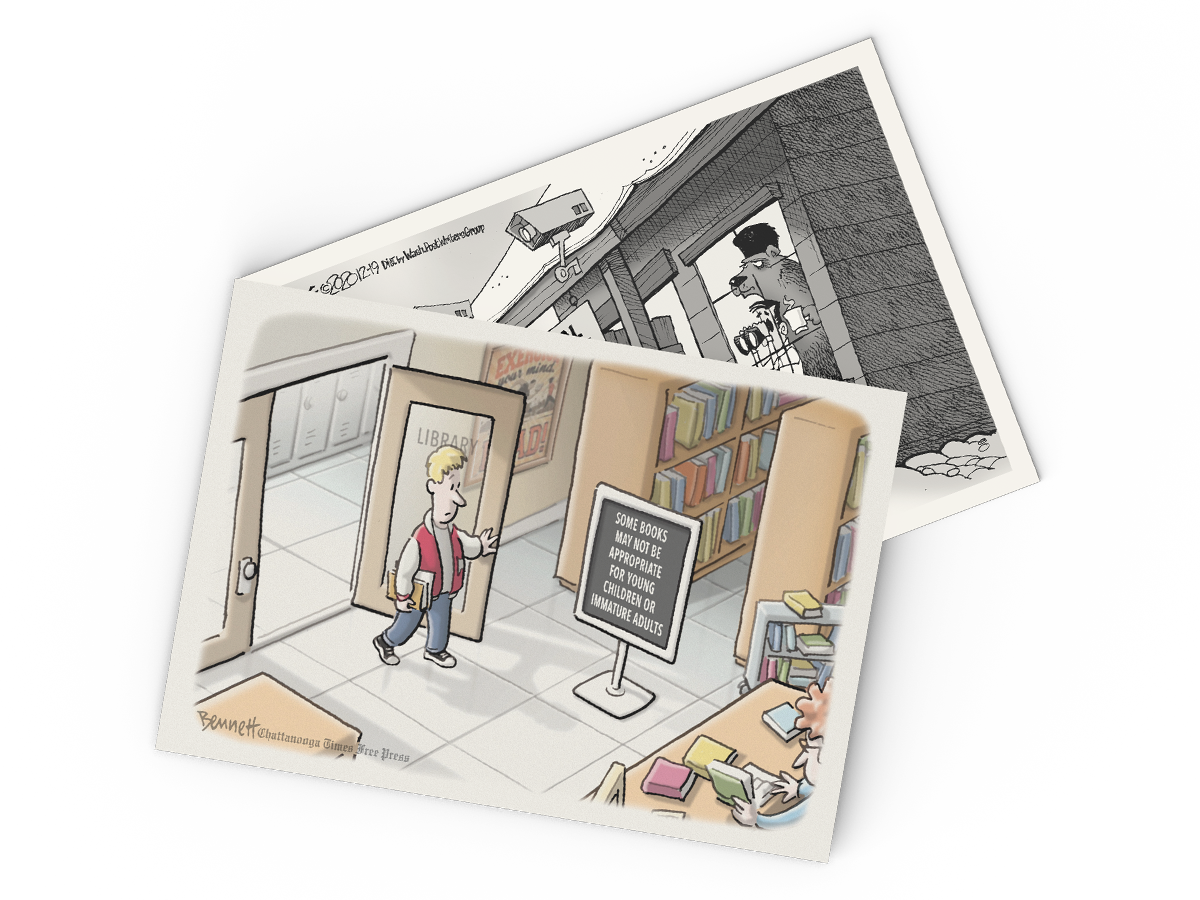 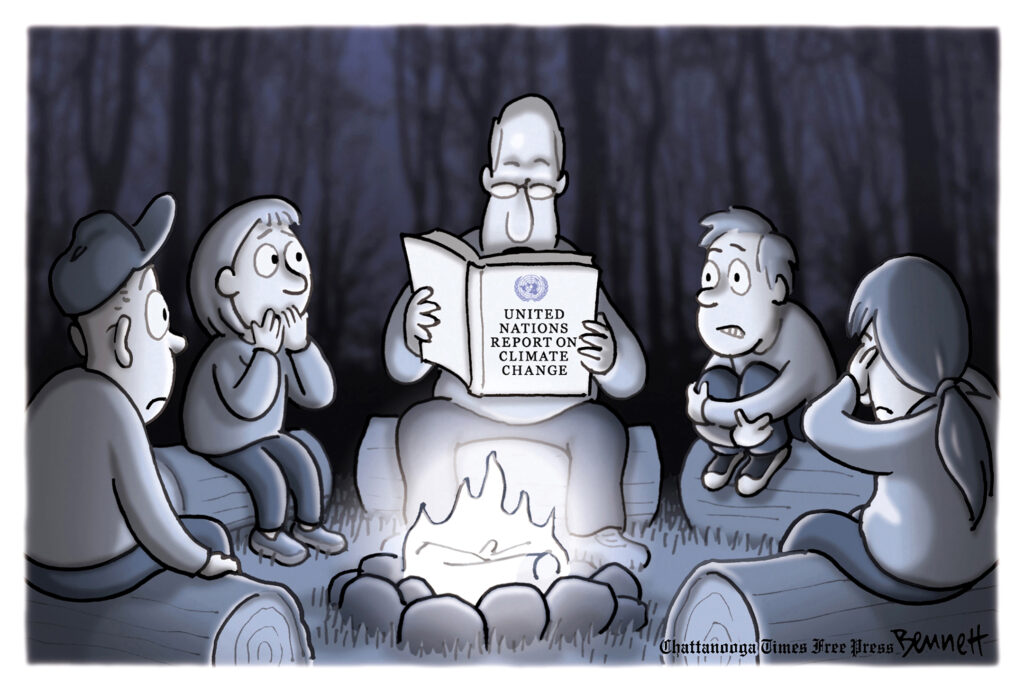 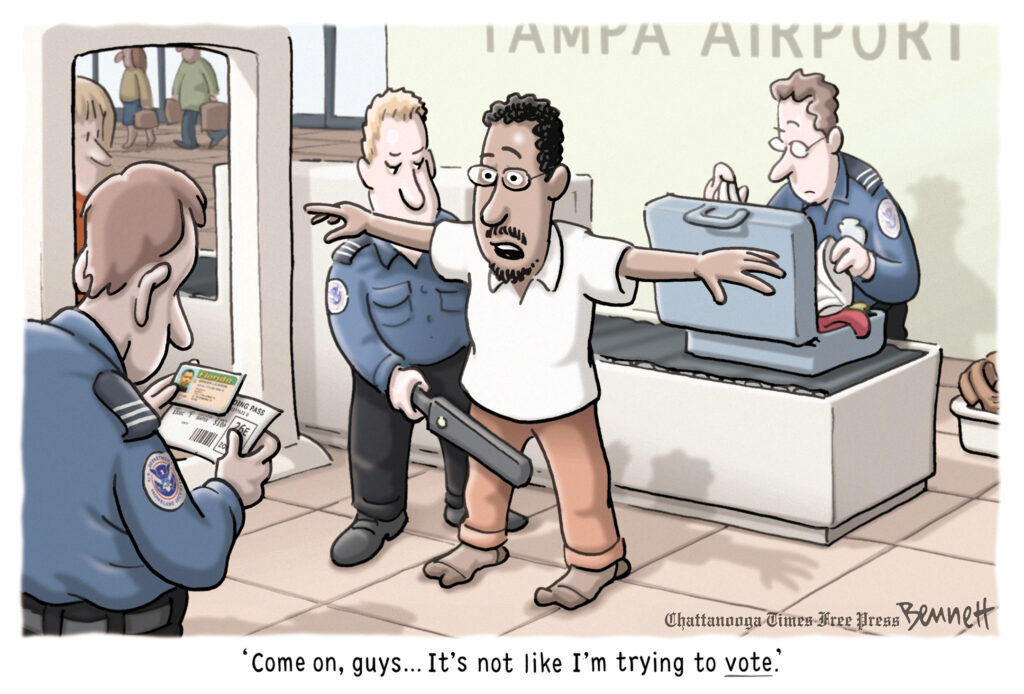 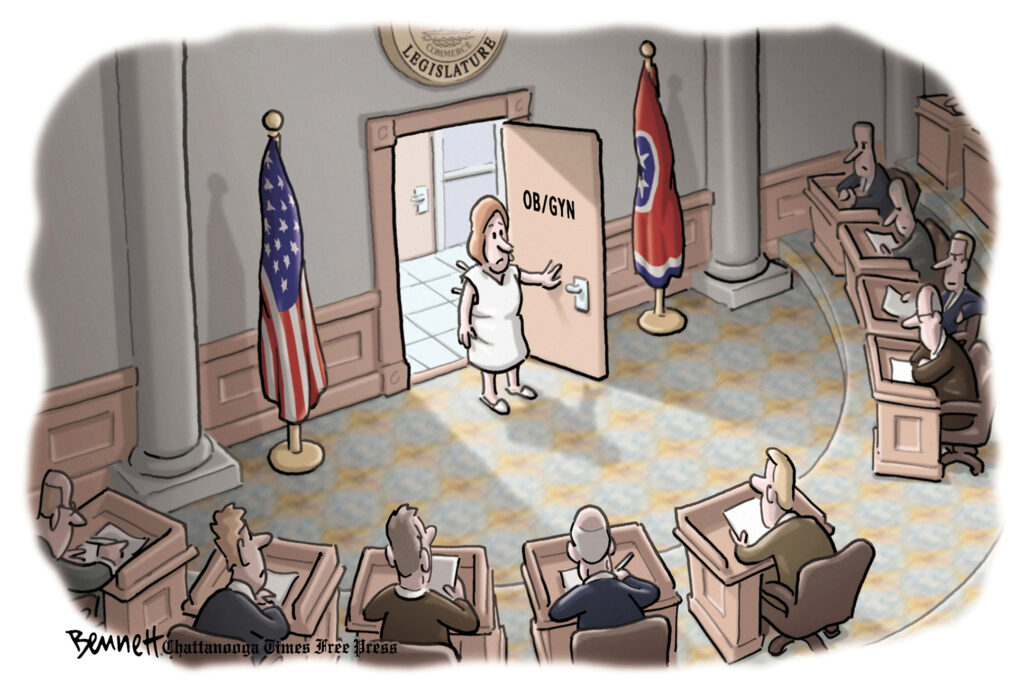 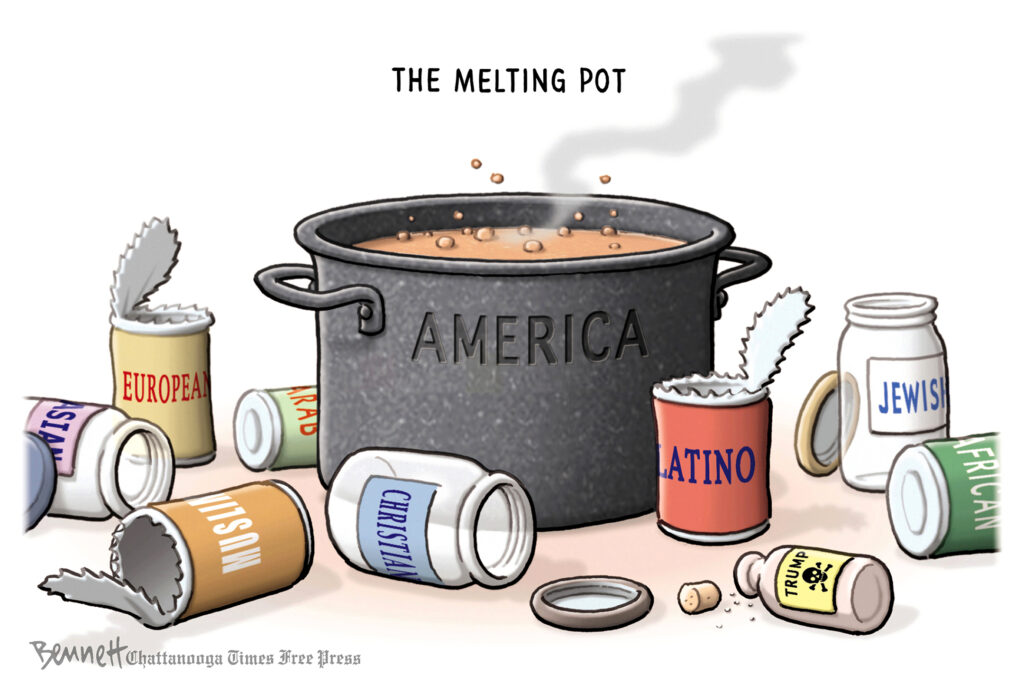 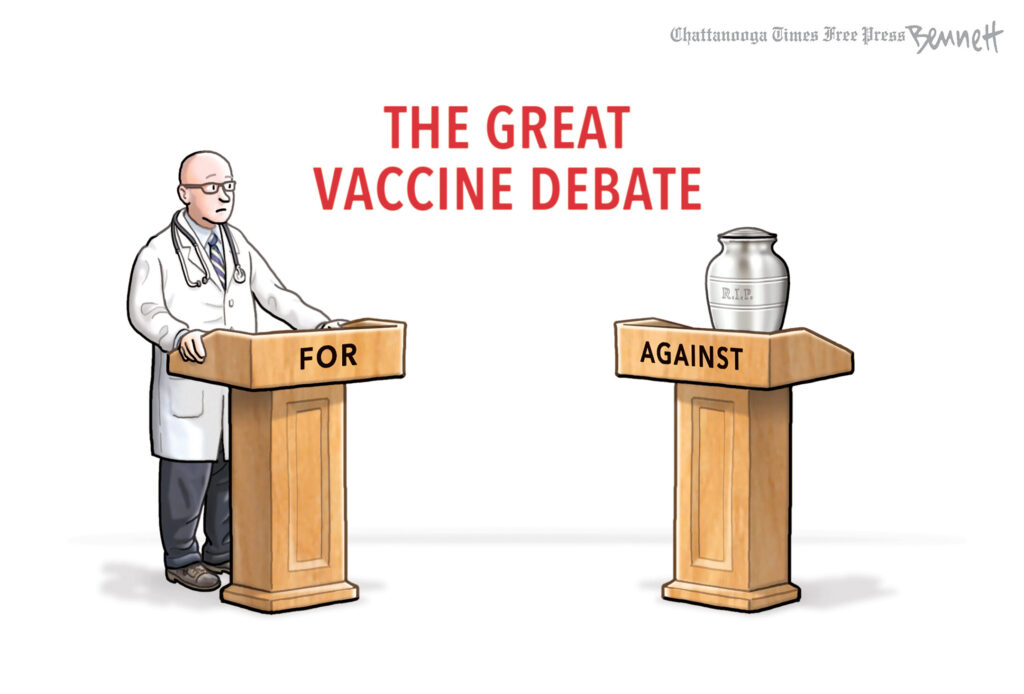